Eindhoven, 14 February 2017 – Mastermind Europe has recently published the report “Admissions to English-taught Master’s programmes in Europe – Procedures, regulations, success rates and challenges for diverse applicants.”  The report, conducted by the Vrije Universiteit Amsterdam, Studyportals and the Academic Cooperation Association, challenges the current admission procedures at Master’s level for English-taught-programmes in Europe. The report highlights that the admission process for international applicants is more restrictive than it is for internal1 or domestic2 students making it more difficult for foreign applicants to be admitted to a Master’s programme.

The research among 363 Master’s coordinators found that about 1 in 2 foreign applicants (46.5%) are turned down, whereas only 1 in 4 internal students (28.0%), and 1 in 3 domestic applicants (35.4%) are rejected. With the number of English-taught Master’s programmes increasing from 700 in the early 2000s to over 8,000 in 2014, the number of international students admitted in these programmes has also been on the rise. However, most of these programmes are not set up as individual educational offers, but rather are thought through as a continuation of the predecessor Bachelor’s, which puts international students at a disadvantage when applying for admission.

Almost two-thirds of the coordinators surveyed (63.8%) stated that it is more difficult for applicants with a prior degree from an external institution to be accepted to the institutions’ programme than it is for internal applicants. The reasons for this include not having the appropriate background (domestic students 23.0% and foreign students 36.0%), missing the right course credit (19.0% and 21.0%), incompatible content of prior courses (12.0% and 15.0%) or inadequate level of English (8.0% and 12.0%) (Figure 1). 3) 60.5% of foreign applicants were asked for grades from their prior degree to be above a certain threshold (compared to 47.6% of internal applicants);

4) International applicants also had to hand in a motivation letter almost twice as often as internal students (61.7% vs. 36.5%). The reasons for these additional requirements and entry barriers revolve around the difficulty of processing applications from international students, such as difficulties making sense of prior qualifications and educational performance, or difficulties judging the grades awarded by unknown institutions in terms of content and acquired knowledge.

The research team concludes the more external a candidate is the lower his/her success rate to be accepted by the institution. According to the report, the average application success rate of internal applicants is 72.0%, 64.5% for domestic applicants and 53.5% for foreign applicants with variations by region (Figure 3). Mastermind Europe is a project funded by the European Union as part of the ERASMUS+ Key Action Cooperation for innovation and the exchange of good practices. The project aims to increase diversity and henceforth the quality and relevance of Master degree programmes. It addresses an important and urgent aspect of the BOLOGNA transformation which has received little attention thus far – the pertinent problem of diverse admission. The project is led by the Vrije Universiteit Amsterdam and works together with a consortium of universities and higher education organisations including: Stichting VU-VUMC, Academic Cooperation Association, Associació Catalana d’Universitas Públiques, Hilsingin Yliopisto, Vilniaus Universitetas, Univerza V Ljubljani, Ziggurat BV, StudyPortals BV, Politecnico di Milano, Hochschulrektorenkonferenz, Universität Graz.

The Academic Cooperation Association (ACA) is a dynamic think tank in the area of international cooperation in higher education. Its goal is to promote innovation and internationalisation of European higher education while maintaining a global outreach. Founded in 1993, the Academic Cooperation Association is a not-for-profit pan-European network of major organisations responsible in their countries for the promotion of internationalisation in education and training. Current membership is comprised of 24 national organisations in 18 European countries, as well as associate members in North America, Australia and Mexico.

2 Master’s candidates holding a Bachelor’s degree from another higher education institution from the same country as the institution offering the Master’s programme of choice for the applicants. 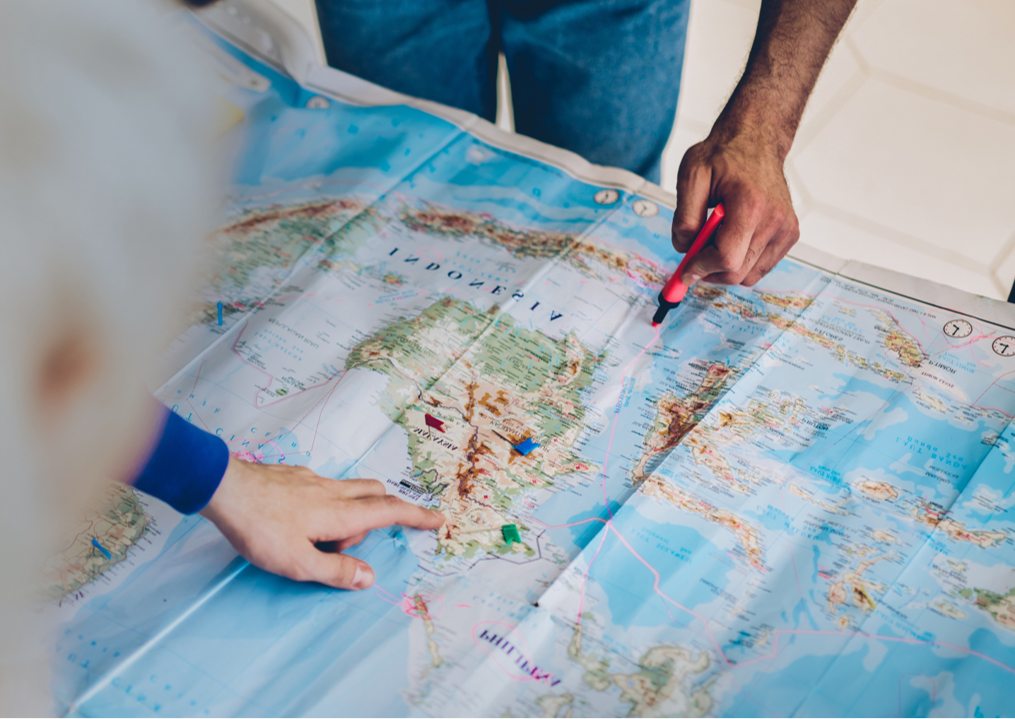